A [spacetime] singularity is where God is dividing by zero.” —Anonymous “A theory that involves singularities and involves them unavoidably, moreover, carries within itself the seeds of its own destruction.” —Peter Bergmann (1915–2002), Einstein’s research assistant at the Institute for Advanced Study, Princeton A fundamental objection to general relativity’s suggestion of the possibility of time travel to the past is that, in a very deep sense, general relativity is known to be incomplete.

That is, it is incompatible with quantum mechanics, which is the physics of the very, very small—the physics of atomic-size objects and smaller. We touched on this at the end of Sect. 1.2, and here we’ll take a longer look at the issue of merging quantum mechanics with general relativity. In quantum mechanics, the discrete nature of the atomic world appears in such phenomena as the photoelectric effect, in which light acts like individual particles (photons) rather than as continuous waves.

Einstein’s general relativity works beautifully on a cosmological scale but, like Maxwell’s theory of electromagnetism, and unlike quantum mechanics, it fails when applied deep in the interior of the atom. Quantum theory, however, seems to work everywhere. As one physicist put it, “As far as we can tell, there is no experiment that quantum theory does not explain, at least in principle …

Though physicists have steered quantum theory into regions far distant from the atomic realm where it was born, there is no sign that it is ever going to break down.”101 One of the central concepts in relativity is the world line, which is the complete story of a particle in spacetime. A world line assigns a definite location to the particle at each instant of time. This is a classical, pre-quantum concept, however, and today physicists use the probabilistic ideas of quantum mechanics to describe the location and momentum of a particle once they get down to the atomic scale of matter.

Quantum theory is a discrete theory in which the values of physical entities vary discontinuously (in ‘quantum jumps’), whereas in classical theories the values of physical entities are continuous. The difference between the two types of theories is something like the difference between sand and water. Mixing the two theories— the classically smooth, continuous general relativity and the discrete quantum mechanics—to get something called quantum gravity, is the Holy Grail of physicists today, and nobody has more than an obscure idea of how to do it.

Get Serious About Managing Distractions Managing

HOW TO BECOME THE MOST FULFILLED PERSON YOU KNOW 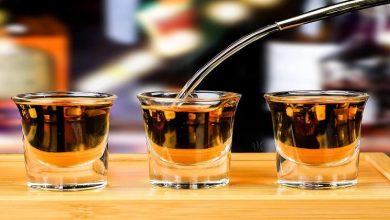 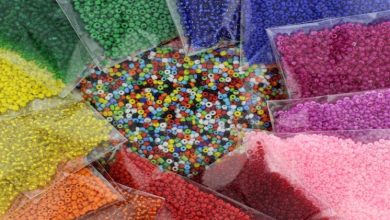 Benefits Of Getting Glass Beads Bulk 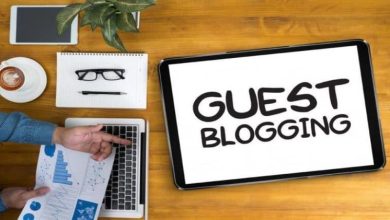 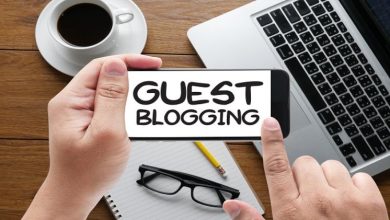 Guest Posting And How Is It Used For SEO?