Gold ended the year strong and started the year off well hitting $1,815 an ounce in mid-January 2022. As tensions between Russia and the Ukraine gold escalate, dropped slightly to $1,783 an ounce. The uncertainty over whether Russia will invade the Ukraine or whether we are seeing the tail-end of pandemic have affected the markets. The current price of gold has been moving sideways in the last couple of weeks. If you have gold, you might be asking what 2022 holds for you? Has the precious metal reached the best level it could reach? Can it rally past $2,000? How long should you hold on to the gold you have before selling?

There are a lot of analysts that have had plenty of things to say.

Gold made some significant gains in November 2021 ending the year on a hopeful note. On the 17th of November 2021, the price rose to $1,872.80 an ounce when the U.S Fed Bank announced that it would not rush to increase interest rates. The Bank of England also came to the same decision despite expectations. High interest rates are regarded as bearish. Investors would usually shift their money into interest paying assets.

In October, the U.S released its inflation figures. It has an inflation rate of 6.2%, the highest it’s been in over 31 years. This further supports holding gold as a hedge. However, the price of gold strengthened at the back of strong retail sales an the announcement that Jerome Powell, the Federal Reserve chairman would keep his seat.

Gold had fallen 5% since 2020 ended. There are analysts who believe that gold did not react as it should have in response to the inflation levels that has been seen across the globe. They also note than some investors are shifting to cryptocurrencies as a good portfolio diversifier and a store of wealth and a hedge against inflation. Gold has remained a safe haven but cryptocurrency is the future, even the older generation is catching on.

What are the latest predictions  for where the price of gold is headed in 2022 and beyond?

Different analysts have different predictions for the direction that the gold prices is headed. These forecasts are based on some common factors.

The market’s response to inflation and central bank policies seem to be the key factors.

Australian banks’ analysts expect gold to receive some support in the first half of 2022 but experience downward pressure later on in the year when the U.S Federal Bank increases its interest rates. In their recent commodity report they state that support for precious metals like gold will wane when the government stimulus plans draw to an end.

Michael from Melbourne Gold Company noted the increased demand for precious metals leading up to Christmas as people were fearful of inflation and potential lockdowns from Omicron Scares.

For over a year, the American Federal Reserve have been discussing rising inflation and negative real interest rates have protected the decline in gold prices.

When business cycles are compared, the current inflation numbers are extremely high. This alone can keep interest rates in the negative area in 2022. There is a possibility of sustained high inflation rates lifting short-term gold hedging. This  could improve the prospects an early hike. Analysts estimate an increase in physical demand with jewellery demand growing by 5% to about 1,920t and purchases by central banks staying in the 480–500t range. Negative real interest rates can keep the price of gold around $1,800 an ounce in the first quarter of 2022. The price of gold is expected to close out the year at $1,600 an ounce. Some investors and trader like the Canadian investment bank traders have opted to  take out profits on the weighted long-short position of gold could cause the yellow metal to shed its value. ABN Amro predicts a bearish market for gold with the price moving from an average of $1,500  in 2022 to $1,300 an ounce in 2023. Scotiabank predicts that gold will move from $1,800 down to $1,700 and ounce in one year.

There are countless pundits and analysts who believe they can predicts, the future of gold but investors still need to keep in mind that the precious metals market is very volatile and there is not certainty on where the price of gold will go in the future. Sometimes these predictions are right on the money and other times they are way off. Investors should always do research and keep themselves informed about the market trends, technical analysis and news in order to make informed decisions about the gold they want to buy or sell.

Types of Truck Accidents in Ontario that You Must Know

Is Mobile A Distraction For Students? 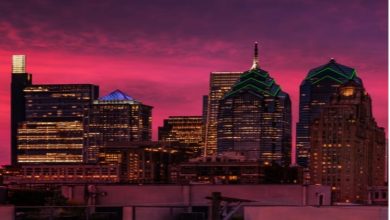 How to get out of depression 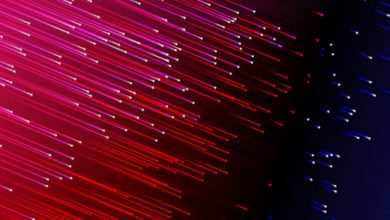 Meet the NFTs – unique tokens that exist in a digital form 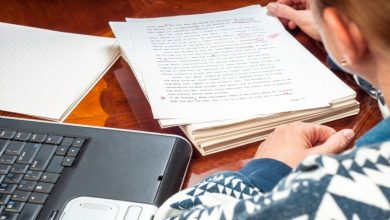