These treatments are equivalent and are sufficient to destroy the most heat resistant of the nonsporeforming pathogenic organisms—Mycobacterium tuberculosis and Coxiella burnetti. When six different strains of M. avium subsp. paratuberculosis were added to milk at levels from 40 to 100,000 cfu/ml followed by pasteurization by LTLT or HTST, no survivors were detected on suitable culture media incubated for 4 months.26 Milk pasteurization temperatures are sufficient to destroy, in addition, all yeasts, molds.

Gramnegative bacteria, and many Gram positives. The two groups of organisms that survive milk pasteurization are placed into one of two groups: thermodurics and thermophiles. Thermoduric organisms are those that can survive exposure to relatively high temperatures but do not necessarily grow at these temperatures. The non-sporeforming organisms that survive milk pasteurization generally belong to the genera Streptococcus and Lactobacillus, and sometimes to other genera. Thermophilic organisms are those that not only survive relatively high temperatures

Skepticism About Tales of Time Travel 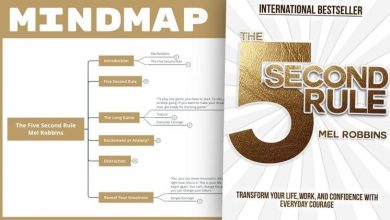